Just over a year ago, I went to publication with my first work. It was all so exciting. But like many an author before me, I also found it all rather confusing. Formatting issues, font issues, cover issues, naming issues (for myself and the book), whether to have a print copy or stick just with an e-book, and so on and so on. Overwhelmed (and more than a little busy with my day job), I decided to use a third party publishing company. While they did an excellent job preparing the work for print and e-copy, the process unfortunately left me with little control over all the issues that came to matter to me most once the book was actually available to readers. Chief among them: I was unable to control the price. As a consequence, I had difficultly moving the work even though the reviews I got were wonderfully encouraging (including 5-star reviews from various Readers’ Favorite reviewers).

Taking my hits, I decided that once my contract with the publisher expired, I would re-publish on my own. So back I went to addressing all those questions that had overwhelmed me the first time around. The changing seasons inbetween times had done nothing to lessen the difficulty I had in facing and resolving those issues. Indeed, in some ways, I ended up with even more questions and issues to resolve.

The first thing I had to decide was whether I would make any “substantive” changes to the work or simply re-publish it in the same form. To make the most of my efforts, I decided to do another edit. This would allow me to address any issues that readers had mentioned to date and in that way, improve upon the work. 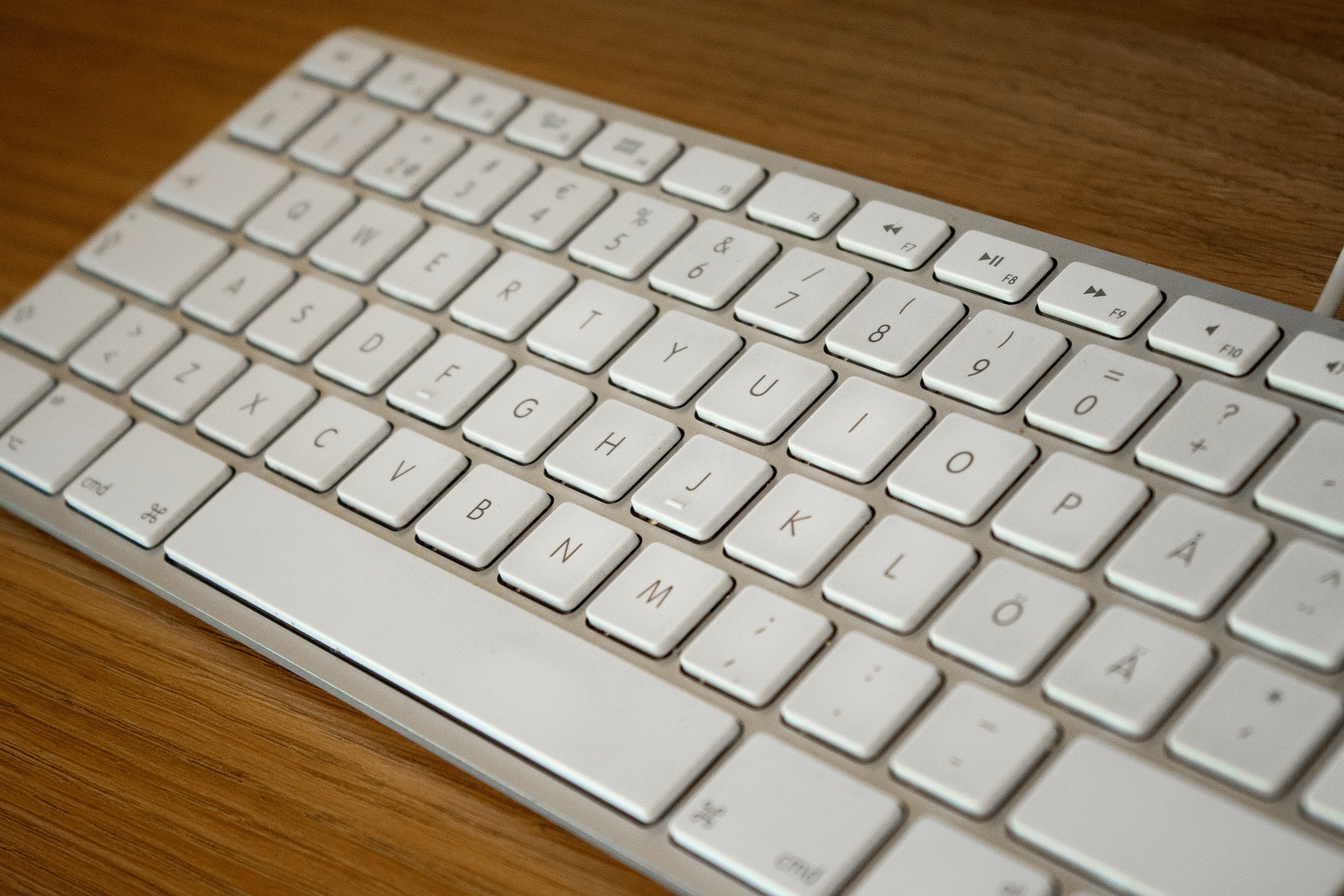 I should say here that my work best fits in the category of “epic” fantasy. An epic fantasy includes the creation of a new world and a system of magic. It takes time to create such a world. Thus, epic fantasy works tend to be on the “longer” side. For my part, I can say that I do not read epic fantasies just to finish the stories—I read them to get lost in new worlds for as long as possible. Accordingly, as a reader, I am fine with a book of any length. (I am always first drawn to those in the 600+ range. No doubt I’ve missed many a great work that just wasn’t long enough to capture my attention at the outset . . . .) Even so, for my own work, I set out to cut whatever I could, wherever I could, without changing the story that others had enjoyed and without removing those bits upon which future stories in the series will rely. (It is amazing, how long it takes to get the words down and how fast they can disappear . . . .)

While editing, I also tried the beta reader approach but, I must say, there seems to be a science to it that was somewhat lost on me. I can see it working beautifully for a work-in-progress. But, it is a bit different for a “finished” work. I really appreciated my beta readers’ time and wonderful suggestions. However, as I was the only one with the “big picture” in mind, many of their ideas were wholly unworkable. Moreover, it took time for them to read and comment and for me to sort through those comments for the gems I could use. For the most part, I was subject to my readers’ time schedules and so, they were dictating the pace of my progress. However, I simply could not wait weeks or even months for someone else to attend to my work. Also, I felt guilty taking the time of others who had their own lives to attend to. So, while they dissected every idea, sentence, description and conversation to indicate how they would have written the work—a work with which they were not familiar and for which they did not know the “big picture”—I struggled.

About that time, two things happened that saved me.  First, several prior readers contacted me to inquire when part two would be ready, as they are anxiously awaiting it. Second, another author reminded me: “we cannot write by committee.” My beta readers had only gone through a couple of early scenes. I took from their comments what I could, applied those principles throughout, then wrapped up my own editing.

Finally, as I neared completing my edits, I looked forward (?) to the next major issue: what to do for my cover. Next time I will tell about who I worked with for that. I’ll take you on the photo shoot, introduce you to the artist and if not in that installment, in the next, I will even introduce you to the model.